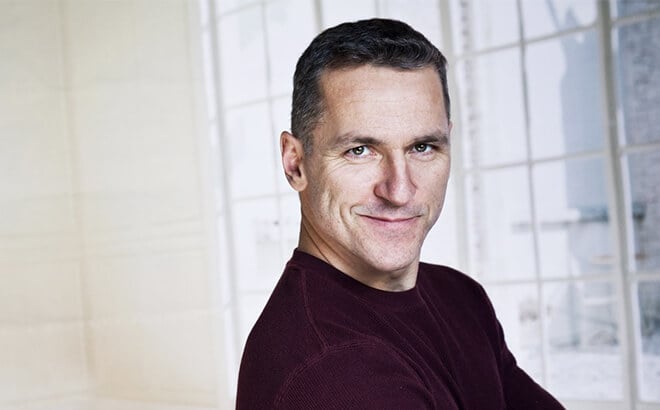 When it comes to Christmas Town celebrities, Elvis Stojko takes a backseat to only one: Santa Claus himself. With three World Championships and two Olympic silver metals to his name, Stojko is considered a figure-skating legend. Making Christmas Town his home, he has brought the poetic story of A Visit From St. Nicholas to life for the last four years. We recently sat down with the Canadian ice skating star to get to know him and his role in ‘Twas That Night.


Training for ‘Twas That Night Each Year 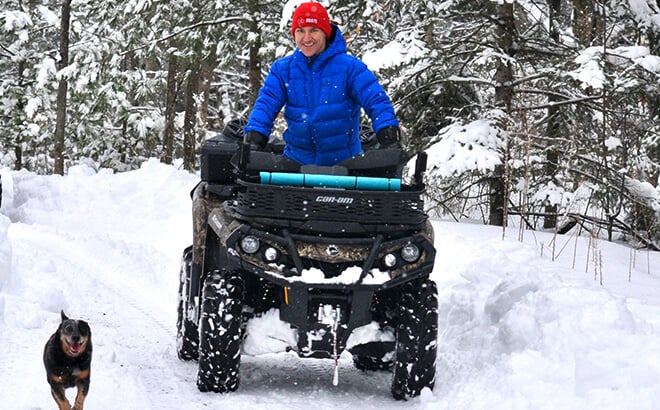 With all of the jumps that are part of the skating programs he performs, Elvis is constantly doing conditioning work. He practices Kung Fu to stay in shape for skating and also does elliptical workouts and motocross cycling.

He has performed ‘Twas That Night over 200 times during his residency at Busch Gardens and enjoys playing off the crowd’s reaction. Based on how the audience participates, he may improvise with a mix of jumps and other elements not originally written for the show. But from a foundational standpoint, it remains the same with the jumps and combinations as scripted.


What is the Most Difficult Skill to Perform? 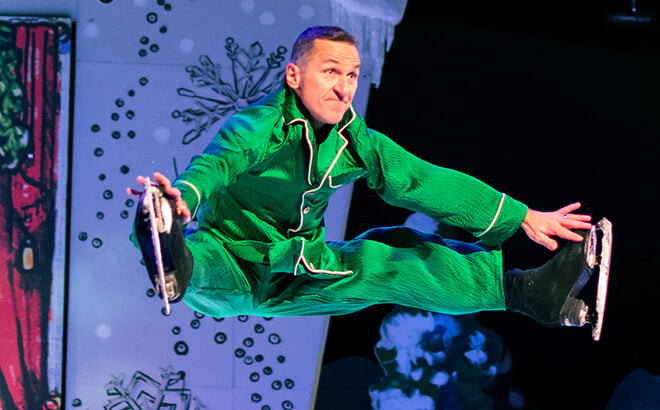 Triple jumps and a double axel are the most difficult jumps to perform in 'Twas That Night; they require you to be warmed up and stretched out first. There is a bit of muscle memory that gets you through the rest of the choreography, but jumping takes muscle explosion to ensure the endurance level is there.


Performing on Ice with His Wife, Gladys 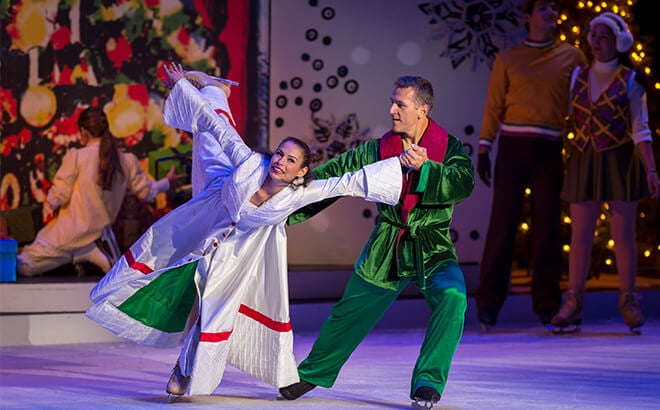 Gladys was a three-time Mexican national skating champion and qualified for the Olympics in 2002. She then started to perform in various ice shows, bringing stories to life for millions of people.

The two of them are best friends, and he loves that they can share their special bond by skating alongside one another. “There is nothing better than going out to skate and have your wife there.” When they travel from Canada to Virginia, they usually bring one of their three dogs with them to make the two-month stay in Williamsburg more like home.


What He Likes Best About Christmas Town 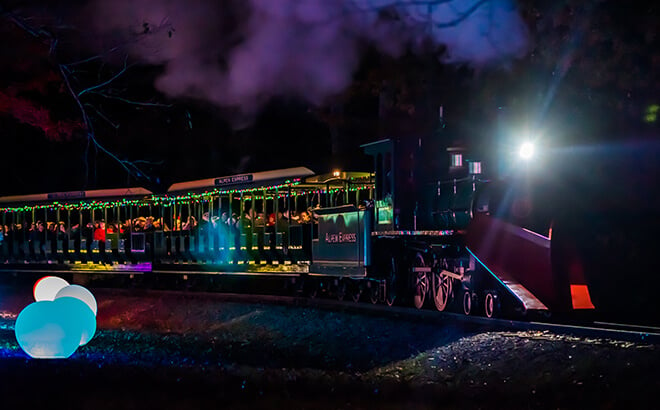 Aside from 'Twas That Night (of course), Elvis loves the ambiance of the park during Christmas Town, and the Christmas Town Express and Skyride add to that sense of winter magic. These attractions allow him to take in all of the beauty and surroundings of Busch Gardens Williamsburg. He loves seeing the other shows at the park, the 10 million lights and the family vibe that you get when you’re in the park. The overall experience has become a holiday tradition for him and his wife. 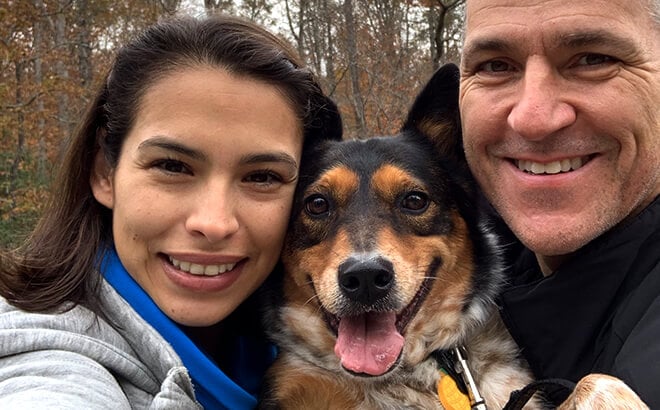 With their involvement in Busch Gardens ‘Twas That Night, the two of them keep things pretty low-key. While they love to be around friends and family during the holidays, they also enjoy their quiet time together; having Christmas Day off gives them the opportunity to relax.

As they performed at Christmas Town, settling in Williamsburg, Virginia during the winter months, they have met different people and fellow performers along the way. They share holiday meals and experiences with these newfound friends, making this a part of their holiday traditions. 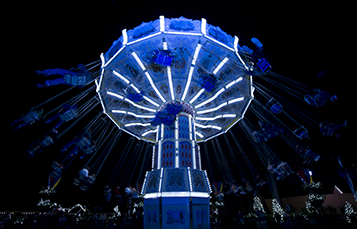 Enjoy some of your favorite rides in the glow of more than 10 million lights! 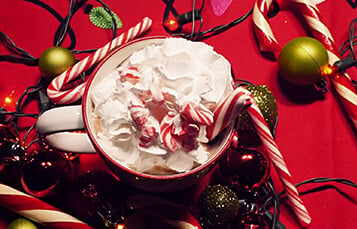 Dress up your hot cocoa for the holidays with these delicious recipes. 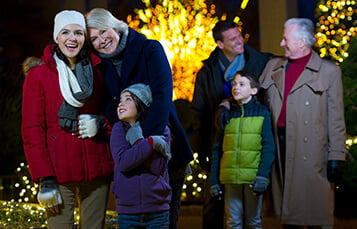 The One-Day Guide to the Best of Christmas Town

We've compiled a must-see list just for you of the best things to do this holiday season.

Christmas Town
Kids and Families
Insider Tips
Are you sure you want to delete this item?