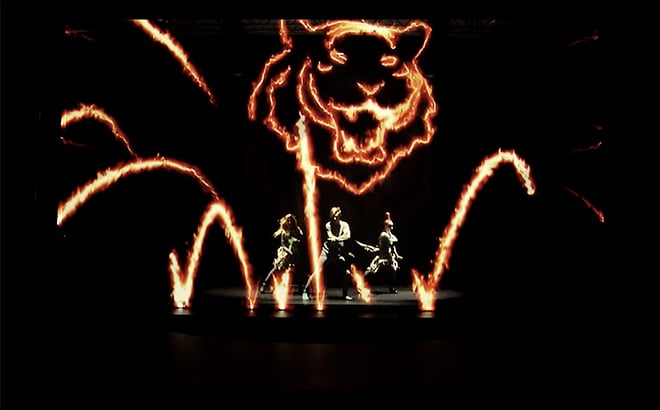 
Freckled Sky is a team of multimedia artists dedicated to the art of interactive shows and events. Blending projection, lighting, and special effects, they tell immersive stories and provide spectacular experiences for their audiences. We're thrilled to welcome them for Summer Nights Live. Swing by the Globe Theatre to see the show! 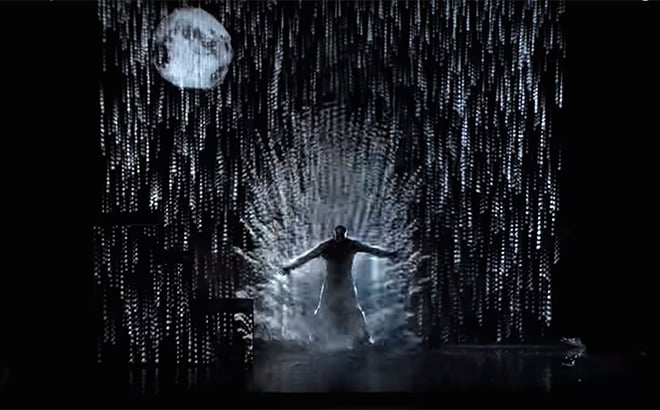 Busch Gardens Williamsburg: Welcome to Busch Gardens! Tell us, how did Freckled Sky get started?

Freckled Sky: In 2012 we produced our first interactive show and it changed our lives forever. Freckled Sky was established at 2013 in Chicago by three partners, Val Syganevich, Natasha Syganevich, and Katya Korobko.

The most important step in our entire career was our participation in America’s Got Talent in 2015, where we created the world's first interactive multimedia show to utilize projection onto a water screen. A unique technology was developed especially for the show; the characters were able to disappear and reappear in the flowing water, surprising the audience powerfully.

In just two minutes we were able to present a fantastic story filled with meaning, emotions, holographic effects, and real magic. The performers danced in digital and real rain at the same time. Standing at the junction of different worlds, the characters made the audience feel true empathy.

Judge Howard Stern hit the golden buzzer to send us directly to live shows. Entertainment Tonight called “Another World” the greatest performance ever orchestrated in the history of reality competition shows, and the video received over 50 million views on various social media channels.

BGW: Can you tell us about the performance you’ll be giving here? What inspired you to develop it? What sets it apart from other projects you’ve worked on?

FS: This performance is a miniseries about people that are getting over different difficulties.

For the first part we have adapted our signature water performance “Another World” in which two people are in love with each other and want to be together, but they are from different worlds and it is not so easy…

The second part is about humans and their beasts. Each of us has two natures. Inside of each of us lives a predator, and our second nature wants to break out and reveal itself.

The last part is about people who are trying to find their soul mates while traveling through the four seasons. They are struggling with acts of nature and win in the end.

This will be the first time we integrate our different performances into one story.

BGW: What advice would you give to aspiring performance artists?

• Look around, because genius is in the simple things

• Don’t be afraid to experiment, but remain critical and objective toward yourself

• Set only the loftiest goals for yourself, but don’t shirk the routine and boring work which leads to achieving them

FS: Breaking new ground in the music and fashion industries and creating our own sit-down, theatrical show! 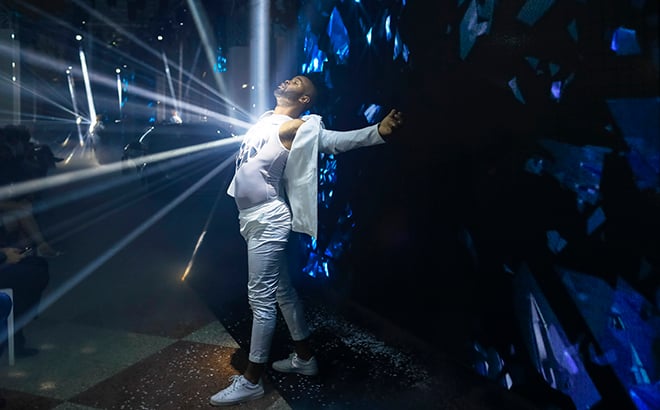 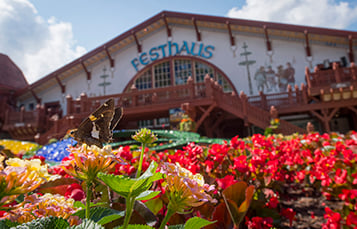 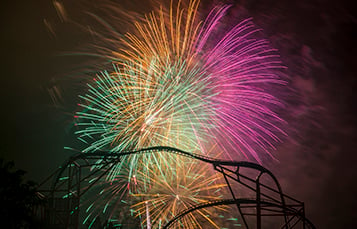 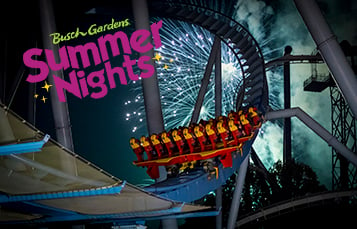