Hurtle through six staggering inversions on one of the tallest, fastest coasters in the world

Named after the legendary snow beast, this is one of the tallest, fastest, most insane roller coasters in the world. Before you can say "boo," the floor drops beneath your feet. That’s only the beginning.


After climbing to an alpine high of 195 feet, riders are hurtled through six staggering inversions at speeds up to 67 miles per hour. 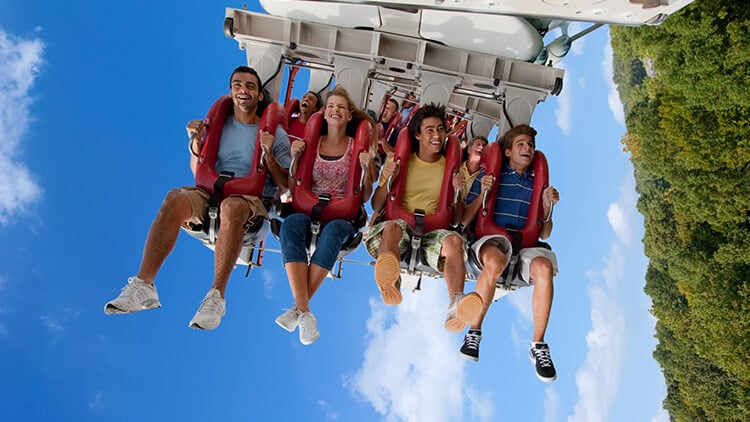 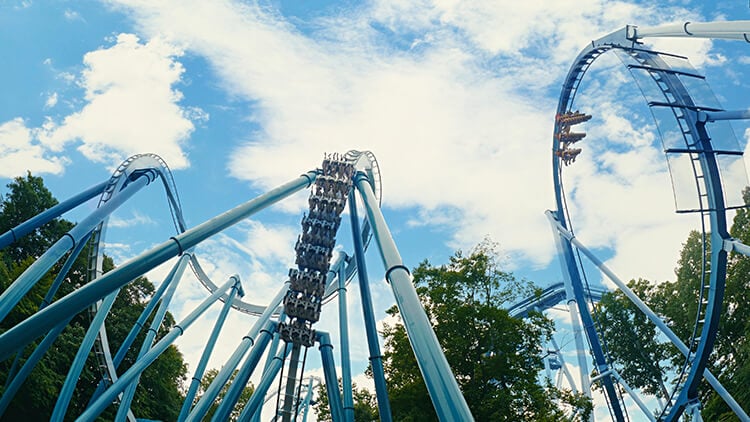 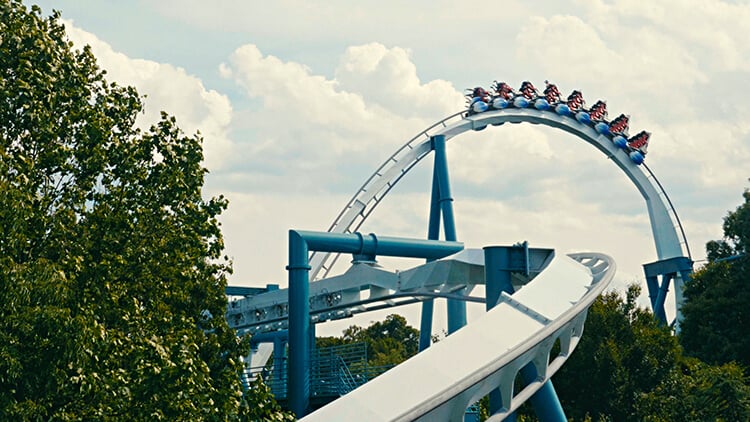 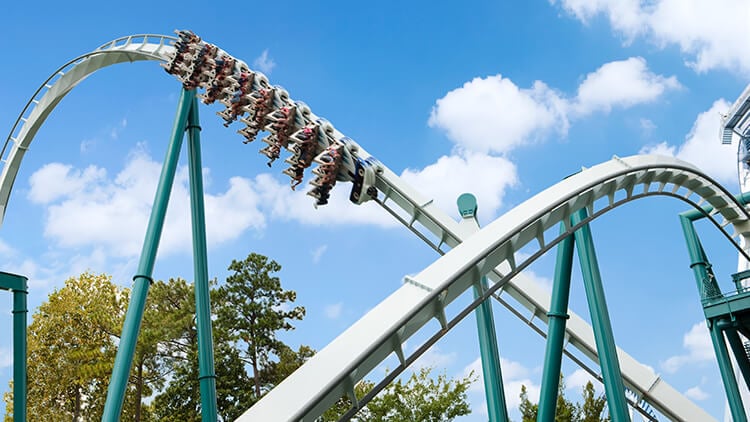 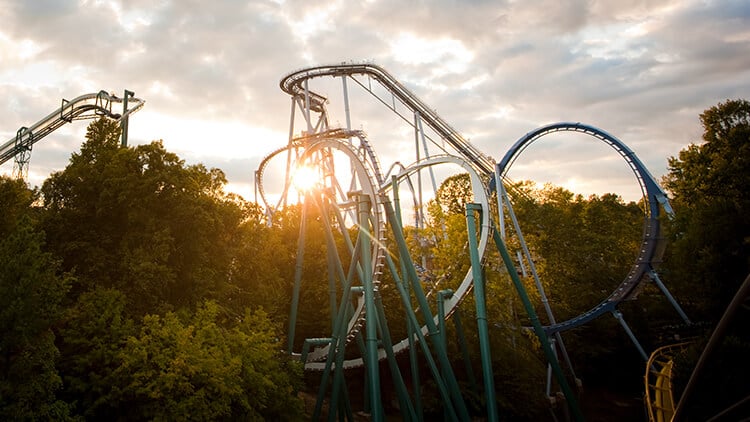 Our Park Accessibility Guides include important information for our guests with disabilities and functional needs or for those who may require additional assistance. These guides provide details about rider requirements, accessible entrances/exits, park accommodations and more. We encourage guests to use these resources with our park maps, which include other helpful services and locations like First Aid, nursing stations and service animal relief areas.
Learn more 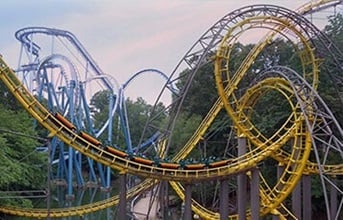 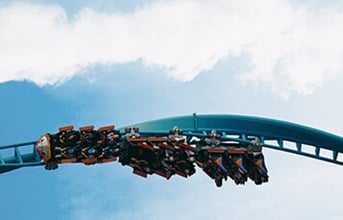 Closed for the Season
You want inversions? Face turns at 63 mph and inversions at 154 feet in the air! 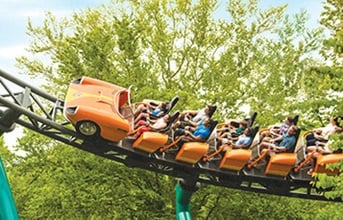 A thrill so good it ought to be forbidden. Buckle-up for an Autobahn race through the Black Forest

High Thrill
Roller Coaster
Learn more
Are you sure you want to delete this item?