In this ghoulish game show, every guest is a contestant, led to their destiny by the master of scare-monies. Your fate awaits with five haunted houses, five terror-tories™, four sinister shows, two party zones and unsuspecting scares awaiting their victims at every turn. Beyond the haunts, guests can take horror to new heights with nighttime rides on eight world-class coasters, including the all-new Pantheon. This year’s event takes screams to the extreme with three NEW haunted houses and three NEW terror-tories, complete with six menacing BOOze bars and bites to fuel the fear and tackle the night’s frights.

The scares and haunts of Howl-O-Scream® begin at 6:00 PM. 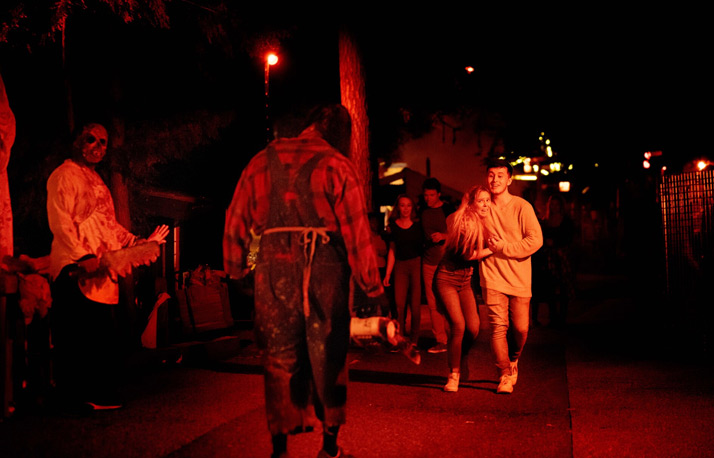 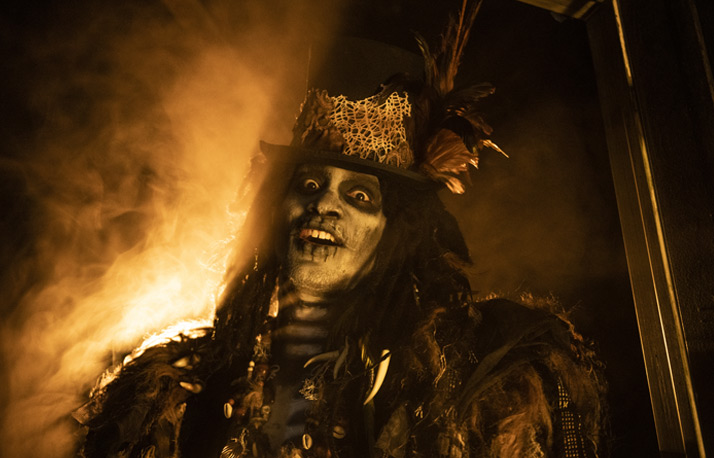 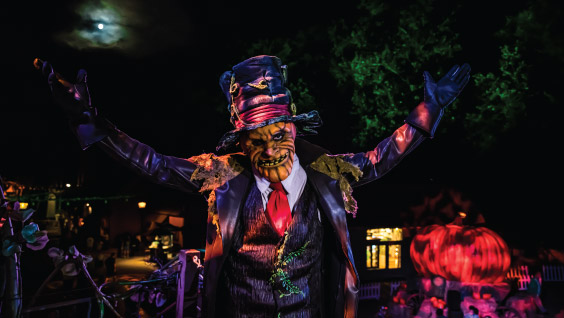 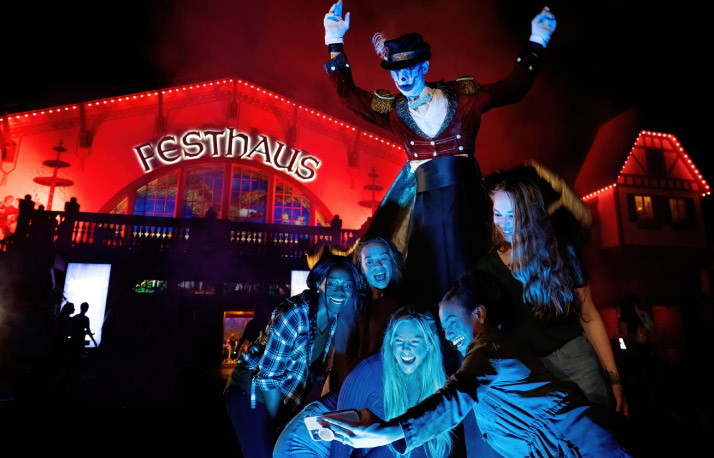 There’s no turning back as you brave dark passageways and round dimly lit corners inside three NEW haunted houses and two returning fan-favorites. 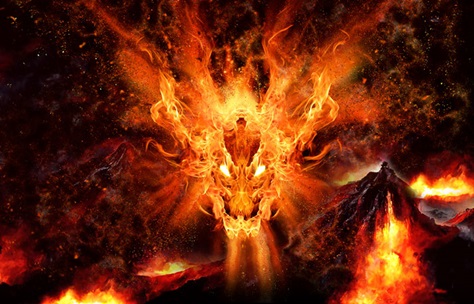 The scares are everywhere as terror lurks across scare zones around the park, including three NEW scare zones. 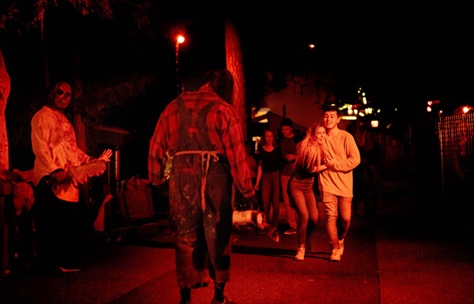 Don't miss our spirited productions that are said to be "worth dying for". 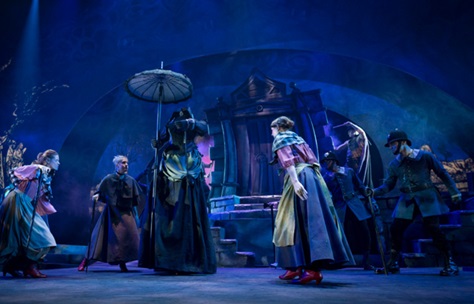 See Busch Gardens’ iconic coaster loops and drops in a whole new light after dark and take a ride on nine record-breaking coasters including the all-new Pantheon, the world’s fasted multi-launch coaster. 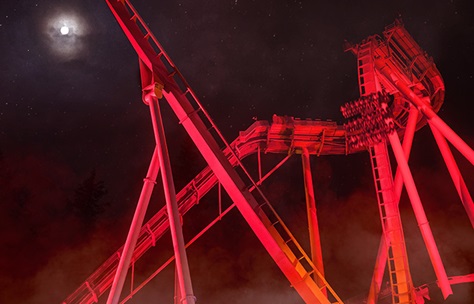 Heartbeats and pulses aren't the type of rhythms these DJs are throwing. Visit two all-new Party Zones for a Halloween party full of dancing and music. Guests 21+ can also fuel up on liquid courage at six BOOze Bars. 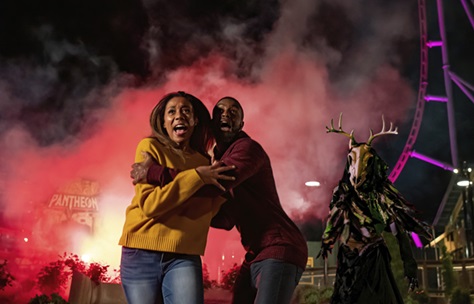 Effective September 9, no bags will be permitted after 4pm. Wristlets and fanny packs measuring less than 8”x5” are permitted and subject to security inspection. Please review our FAQs to learn more about our updated bag policy and more details around medical needs and other personal care items.


No Park Re-Entry After 8 PM 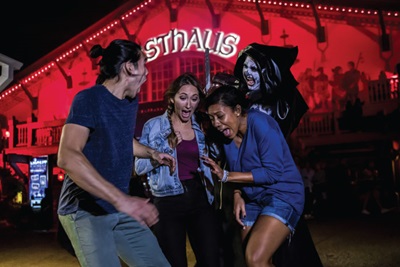 Get admission to all seasonal events with a Busch Gardens Membership. Plus, enjoy exclusive benefits like free guest tickets, free parking and more. Starting at only $13.00 per month.
Buy Now 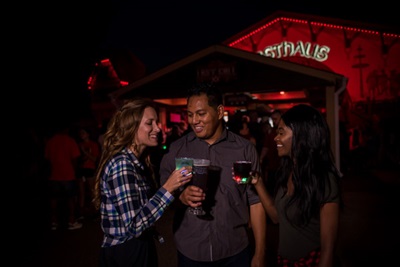 Experience the best of Howl-O-Scream with priority access to Haunted Houses, VIP Tours and Reserved Show Seating.
Buy Now
Are you sure you want to delete this item?