Concept Art and Development: The Characters of Battle For Eire

It’s your favorite leprechaun Liam here to take you behind the scenes of Battle For Eire - Action VR Ride, the great new virtual reality attraction coming to Busch Gardens Williamsburg in spring 2018.

I snuck behind the curtain to get an up close look at the ride’s development, and I’ll be providing monthly updates on this blog to fill you in on the intriguing details I’ve uncovered. If you haven’t had the chance, please take a moment to read last month’s blog so you’re up to date.

This entry will focus on the film’s four main characters as we unveil more and more leading up to opening day. Stay tuned – we’ll be revealing more details in future posts.

Here’s a quick rundown of the characters:

Before I reveal more, let me give you a bit of the backstory of how the characters came to life. I had a chance to sit down with some of the principal designers from Falcon’s Creative Group, the media provider for Battle For Eire, to get the inside scoop.

“These characters originate from authentic, legendary stories from Ireland that we’ve created and molded to be a bit more specific to a theme park experience,” said Cecil Magpuri, Chief Creative Officer of Falcon’s Creative Group. “Those who are familiar with Irish lore will see how much due diligence we’ve done in creating this attraction.”

Falcon’s Creative Group also included many creatures common to Irish lore in Battle For Eire, including fairies, a dragon and leprechauns.

Their names have Irish origins as well. For example, Addie’s full name is Aednat (pronounced EY-nit), which means “little flame” in Gaelic.

“We wanted to have Irish rooted influence in the character names and backstory, and combine these different Irish stories into one attraction,” said Jason Ambler, Executive Producer of Falcon’s Creative Group.

Balor, the villain of the Battle For Eire story, was inspired by the one-eyed giant of the same name in Irish mythology.

“He comes in many different stories as a one-eyed giant Cyclops, so we put a different spin on our Balor. We wanted to make him friendlier for the park so he appeals to all ages,” Ambler said. 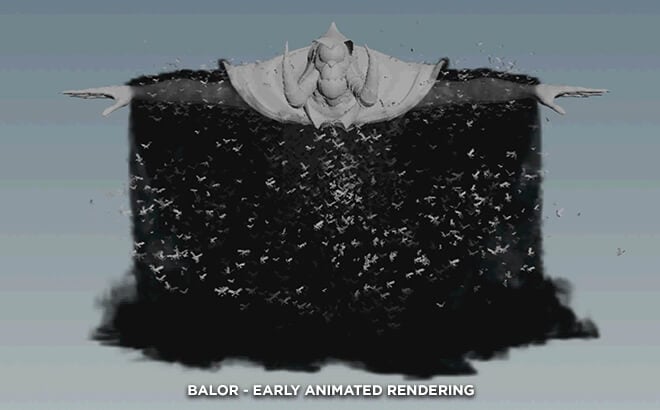 “One of the things we take pride in is our storytelling. In this case, we wanted to make sure we had a good balance of good to evil to ensure we produce a compelling and dynamic experience,” Magpuri said.

Without further ado, enjoy these detailed character sketches of the main personalities from Battle For Eire. 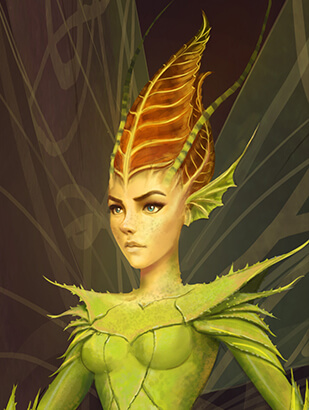 Her love of green isn’t coincidental. She is faithful to her Irish heritage through and through, and she’ll go to great lengths to protect her homeland. This fierce fairy is free spirited and one of a kind … literally. She is the last remaining fairy of Ireland, and she needs help to recover the sacred Heart of Eire from the evil Balor and his minions. 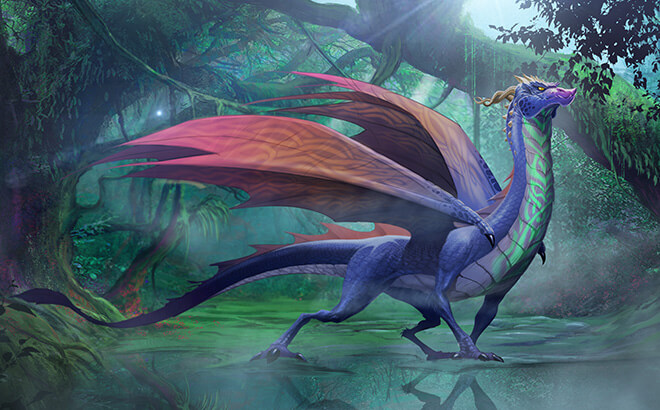 Ever seen a tatted up dragon? Well get a load of this big guy. Addie’s trusty sidekick is the strong, silent type who isn’t afraid to stand up for the little guys. His body is adorned with Celtic emblems and symbols, all of which are difficult to see when he is enchanted into a stone statue. But he is awoken as a final defense to protect the Heart of Eire. 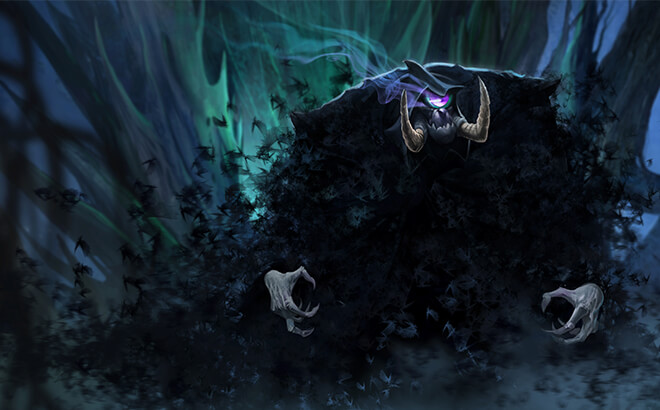 This sinister dark lord isn’t easy on the eyes. Or in his case eye. This Cyclops is a snorting, tusked menace who gains power from consuming the good magic from Ireland. Brash and brooding with a taste for power, Balor is the personification of blight and drought who will stop at nothing to gain ultimate dominion. The manifestation of his physical form is enhanced by his evil minions. 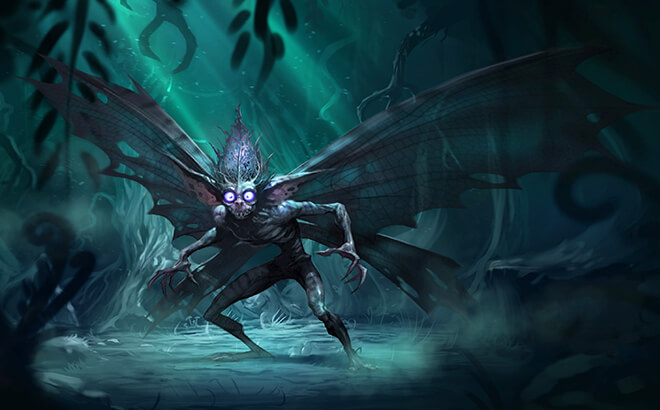 These guys are evil. But that’s not hard to tell with those bug eyes, piercing teeth and sharp claws. Sluagh (pronounced SLEW-ahh) are corrupted guardian fairies who are now shadows of their former selves. They buzz around their dark lord Balor, flocking together to help the evil leader take his ultimate physical form.

New for 2018
Attractions
Behind the Scenes

Read More About Battle For Eire 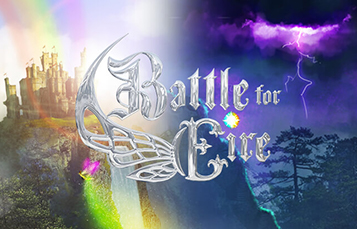 Behind the Scenes of New Virtual Reality Ride

A behind-the-scenes look to Battle For Eire, an action VR ride coming in spring 2018.

New for 2018
Attractions
Behind the Scenes
Are you sure you want to delete this item?