Learn About Our Meerkats

Watch meerkats dig through underground burrows at Edge of Africa®.

Meerkats live in the wild in one of the hottest and driest deserts in the world, the Kalahari Desert in Southern Africa. Their habitat consists of underground burrows on broad sandy plains covered with grasses and thorn scrub. These masked wonders live in matriarchal communities of 5-15 individuals. Members are assigned specific roles in the group such as babysitters and guards. Although meerkats weigh in at less than two pounds and stand only a foot in height, they can shovel dirt weighing several hundred times their body weight. They use their strength to dig complex underground burrows, which can be up to 10 feet deep with winding, interconnected tunnels, and it may have 20 different entrances and exits.


Meerkats also have remarkable vision. The dark fur around meerkat’s eyes acts as sunglasses, reducing glare and allowing meerkats to see vast distances across the sandy plains and deserts where they live in the wild.. Meerkats have another eye feature called a nictitating membrane, which works like a “windshield wiper” removing sand from their eyes when they blink. Meerkats are excellent communicators. They use sound, scent, and body language to communicate with one another. Over 20 different sounds have been recorded from meerkats, all of which have different meanings. 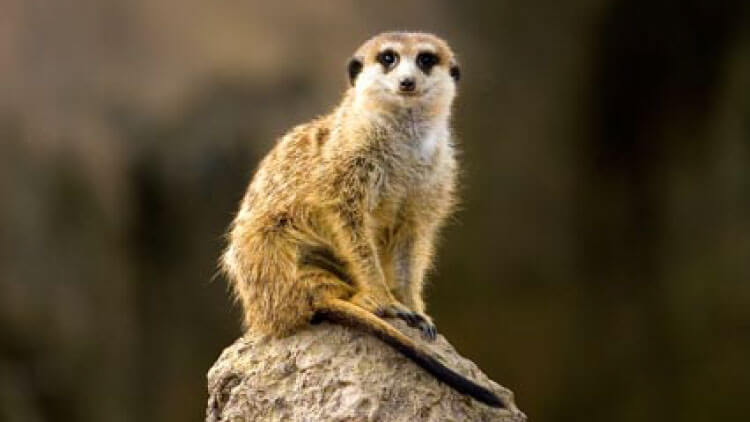 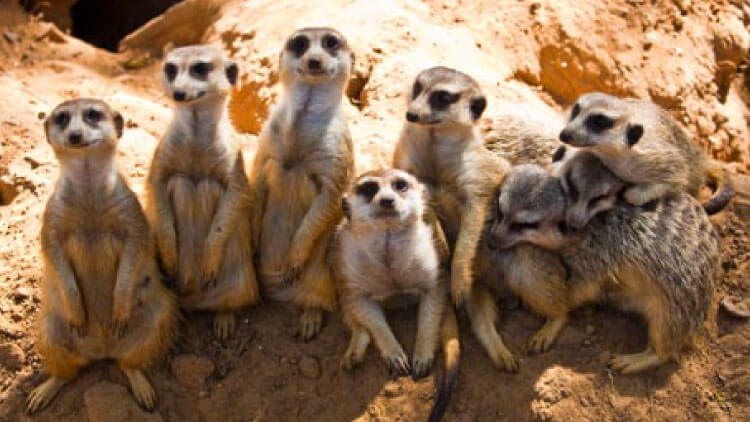 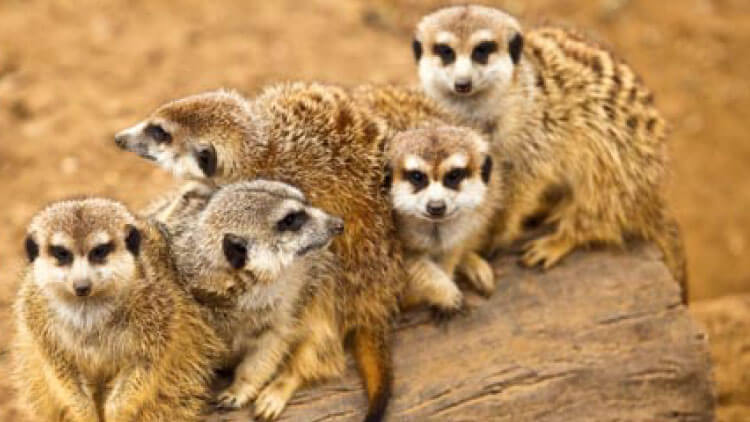 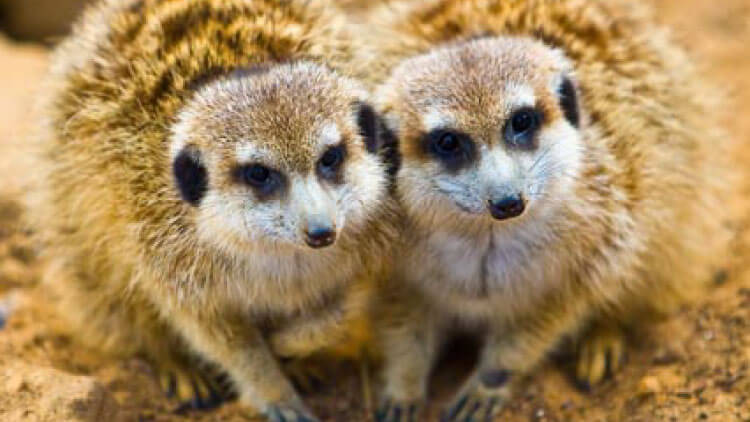 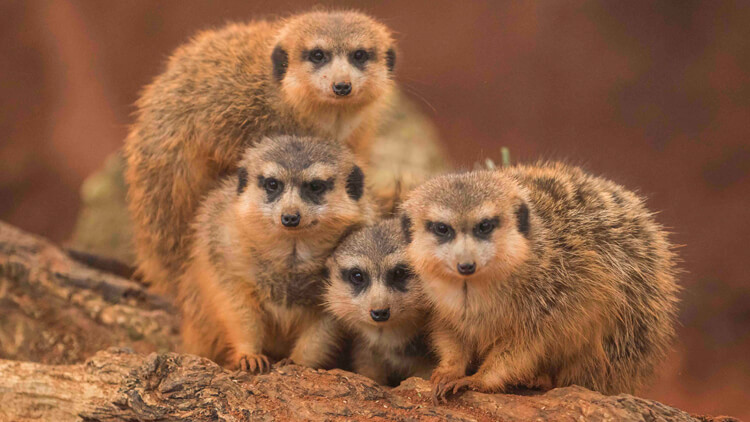 Ask an Educator about Meerkats

What do meerkats eat?

Can meerkats see in the dark?

Meerkats are active during the day so their vision is not as acute at night or in dark spaces. 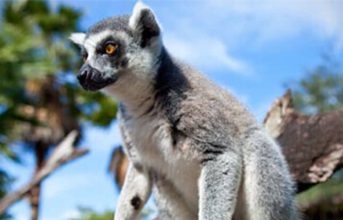 Watch these primates play at the Edge of Africa! 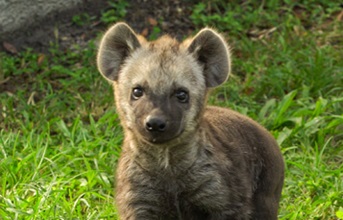 Venture into Edge of Africa® to see this clan of spotted hyenas. 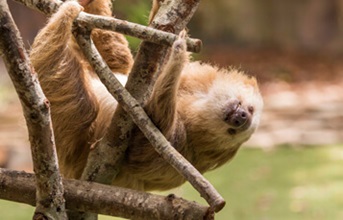