On November 20th, 2021, Hoobastank celebrated 20 years of their self-titled release, Hoobastank. The 2001 album launched the career of the band to mainstream success with huge singles including “Crawling In The Dark”, “Running Away” and “Remember Me” - all of which have since been certified RIAA platinum. Almost two decades later, the band is still clocking in at over 7M monthly listeners on Spotify and "Crawling In The Dark" has surpassed the 100M streaming mark across DSPs. The band’s 2003 follow up studio album The Reason took them to even greater heights and solidified Hoobastank as a household name. The title track “The Reason” went 4x platinum and racked up quiet a few #1 chart positions along the way, while the album went 2x platinum. “ The Reason” has over 2.5 Billion streams/views which has helped lead the way to the bands catalog surpassing the 3 billion mark across the different streaming platforms. The band looks forward to continuing their success in the years to come while also celebrating what they have accomplished so far. They just completed their 2022 Tried N True Tour and will continue to hit the road in 2023. 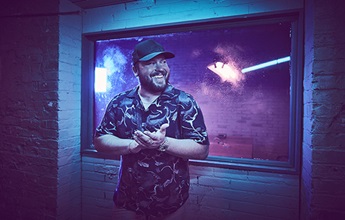 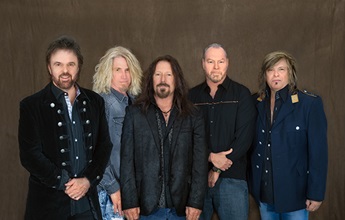