Seeing Landau in concert is a revelation; backed by the dynamic Landau Big Band, you’ll always hear swinging arrangements of Great American Songbook classics from Frank Sinatra, Dean Martin, Nat ‘King’ Cole and many more, along with a dusting of that special Motown Magic that is sure to move your feet and make you sing along. 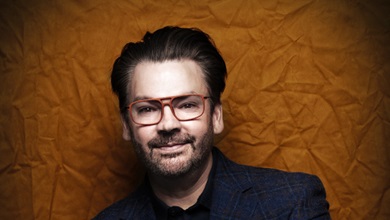 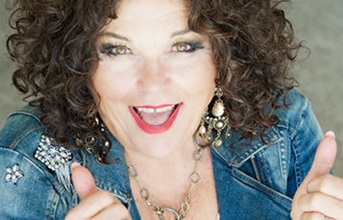 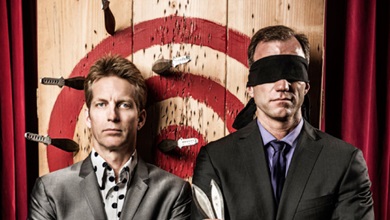