Hikers beware: the woods hold a terrifying secret. More than 50 years ago a logging camp was abandoned after a horrific accident where saws ripped into human flesh instead of tree bark. Tragically, the loggers perished … only to inexplicably awaken from death sometime later filled with inhuman rage.


The undead loggers rampaged until every living thing in the camp had felt the bite of their axes. Now the forgotten lumberjacks lie waiting for unsuspecting campers to stumble into their den of the damned.


The entrance to Lumberhack is located to the left of Das Festhaus, near the bumper cars. 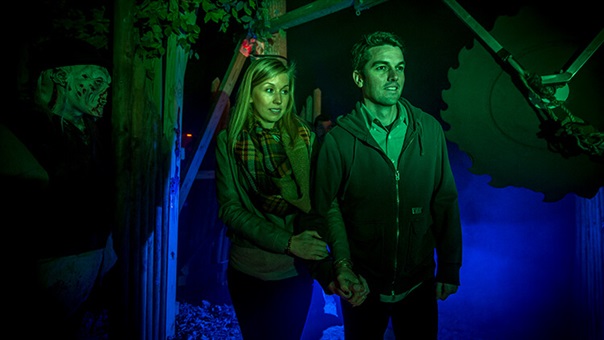 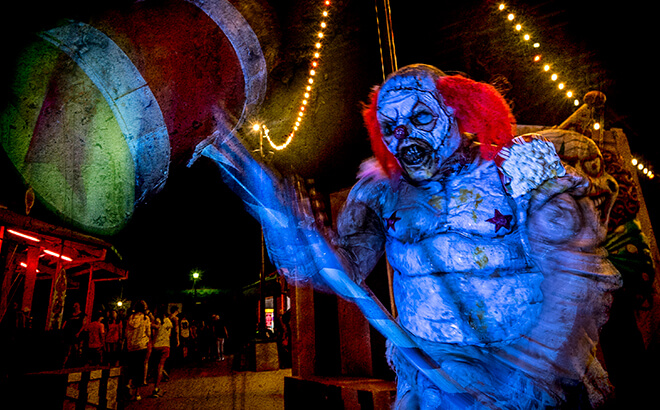 More Scares. More Screams. Learn about all of our six terrifying haunted houses!

Learn More
Are you sure you want to delete this item?