ICYMI, There's a new baby rhino here at Busch Gardens Tampa Bay, and he is already thriving on the Serengeti and is FULL of personality! 💙 He still doesn't have a name yet, and we want YOUR help deciding. Remember to cast your vote if you haven't already!

In the meantime, here are some fun facts about him and some downloadable wallpapers for your viewing pleasure: 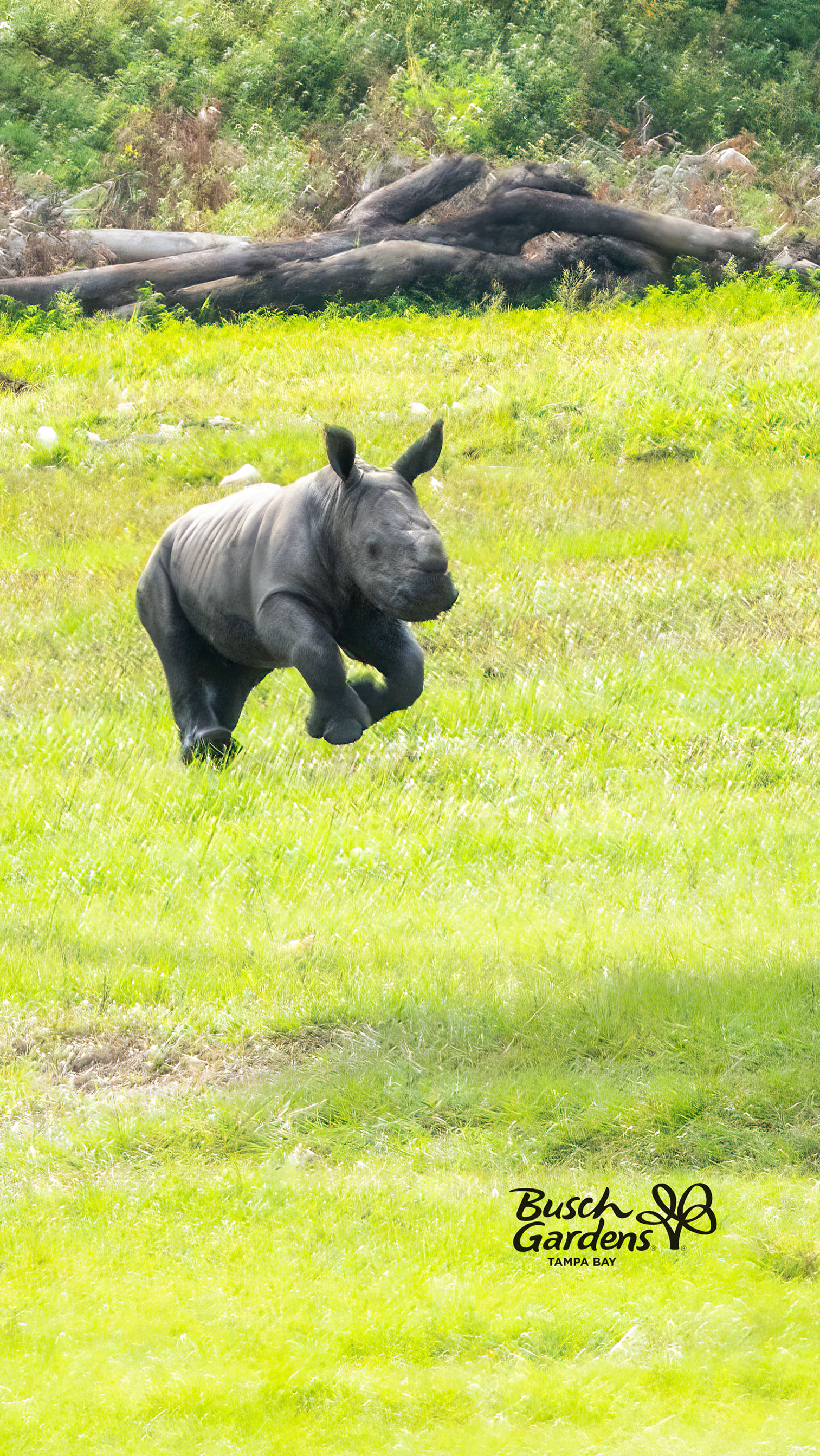 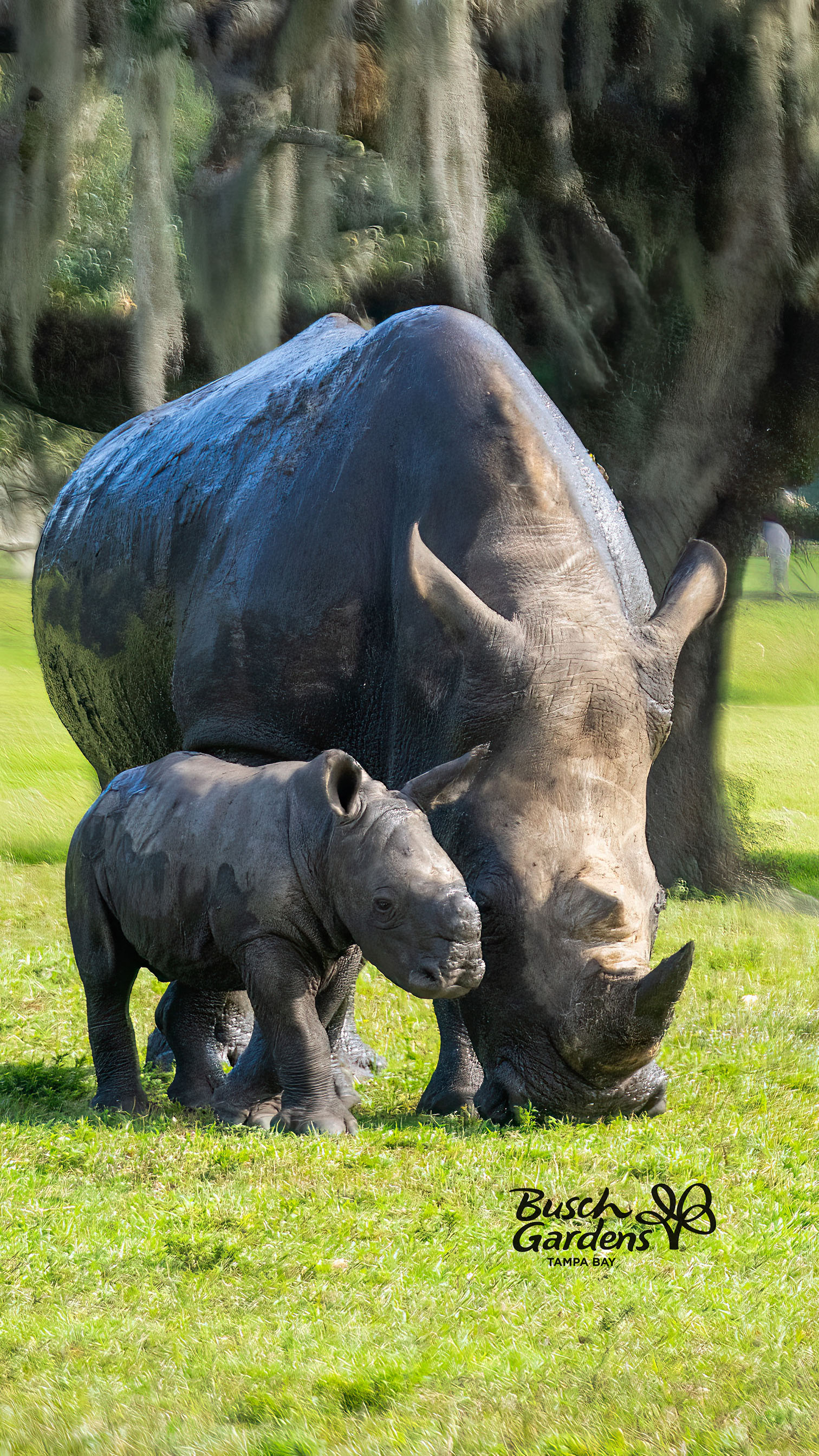 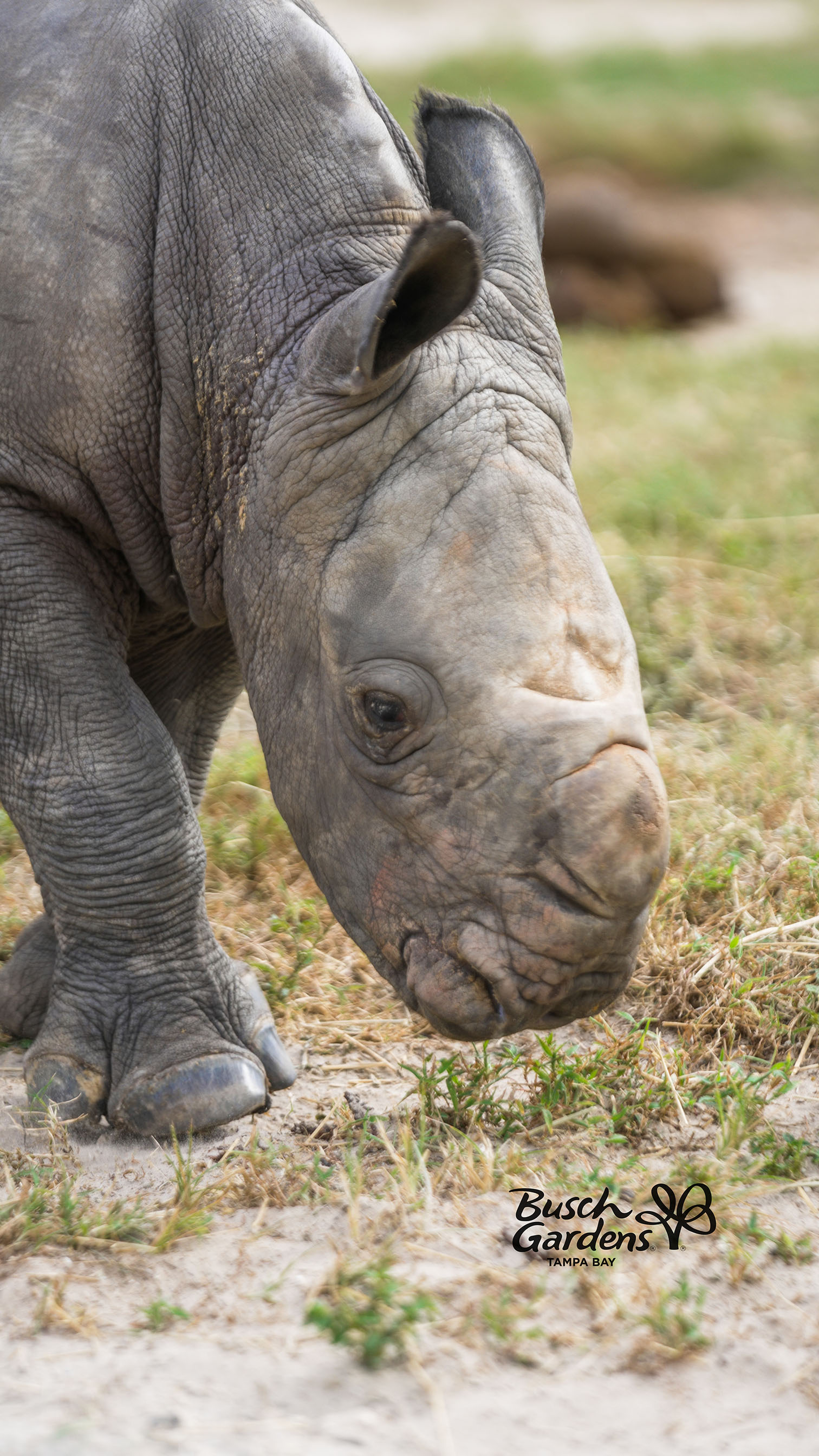 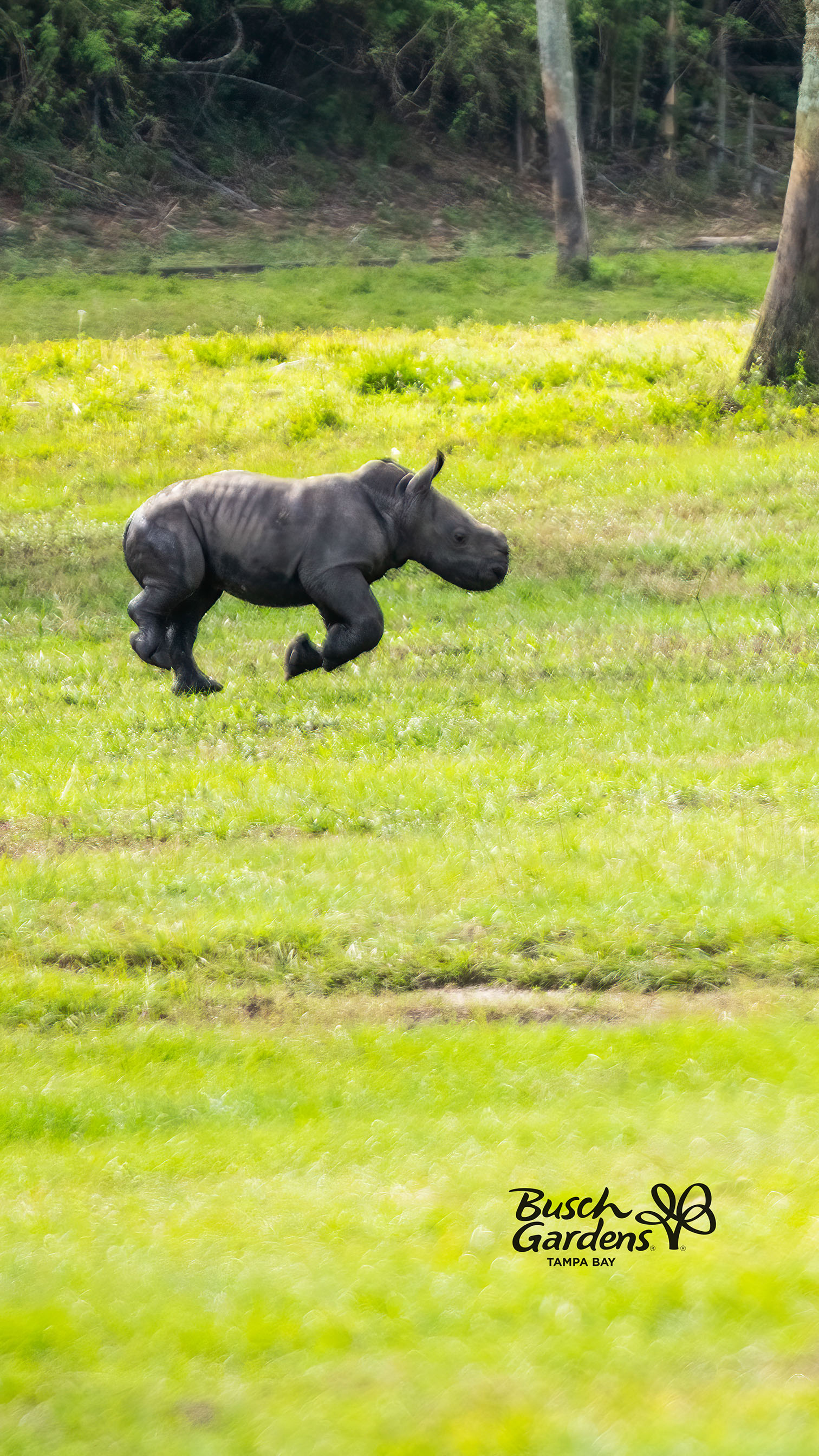 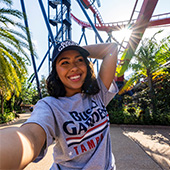 As a true adventurer, Shaniah is always ready for the next thrill. She can be found admiring the many animals here at Busch Gardens and enjoying all that Tampa Bay has to offer.

Read Shaniah's Articles
Are you sure you want to delete this item?